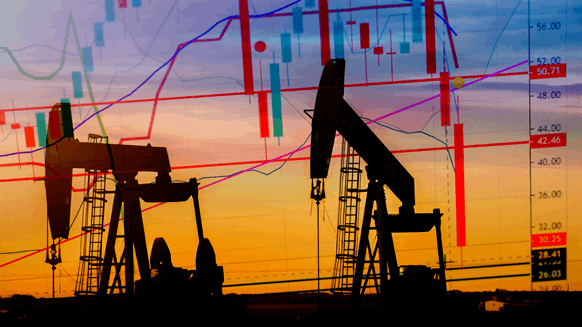 Saudi Arabia lowered most oil prices for Asia, in a sign the outlook for demand in the region remains fragile amid continued Covid lockdowns in China.

State-controlled Saudi Aramco cut its key Arab Light grade for January sales to Asia, its main market, by $2.20 to $3.25 a barrel above the regional benchmark. The move was in line with refiners and traders’ prediction of a drop of $2.10, according to a Bloomberg survey.

Brent crude’s up 13% this year to almost $88 a barrel. But it has fallen from more than $120 a barrel in June amid increasing concern among traders about a global economic slowdown.

Aramco’s decision came a day after the Organization of Petroleum Exporting Countries and its partners -- a 23-nation group led by the Saudis and Russia -- opted to keep output steady.

Still, Aramco’s official selling prices remain historically high, underscoring the tightness of the physical market, in which actual barrels are bought and sold.

Traders are concerned about a possible drop in supply from Russia as the European Union tightens sanctions in response to Moscow’s invasion of Ukraine. In addition, China’s tentative easing of coronavirus restrictions could lead to increased demand in the world’s biggest oil importer.

Saudi Arabia sells most of its oil under long-term contracts to Asia, pricing for which is reviewed each month. China, Japan, South Korea and India are the biggest buyers.