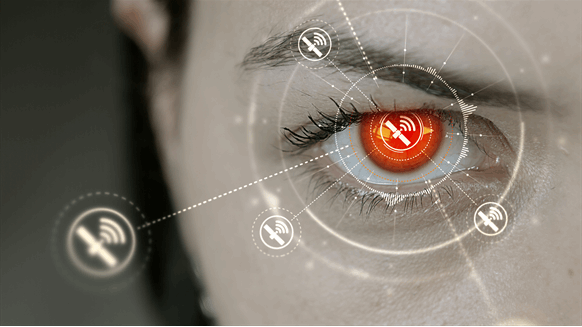 One non-profit plans to make high-emitting methane and CO2 sources publicly visible at the facility level.

(Bloomberg) -- Efforts to identify and attribute global emissions will get a boost from satellites to be launched by a consortium including Carbon Mapper, the State of California, NASA’s Jet Propulsion Laboratory and Planet Labs Inc.

Data collected by the satellites will pinpoint and measure sources of methane and carbon dioxide, as well as more than two dozen other environmental indicators, the group said in a statement on Thursday. The first two satellites are set to launch in 2023, with more to be added two years later.

Carbon Mapper, a non-profit that plans to make high-emitting methane and CO2 sources publicly visible at the facility level, is at the heart of this latest effort to increase transparency on fossil-fuel industry emissions. The sector accounts for roughly a third of the methane generated by human activity.

“This decade represents an all-hands-on-deck moment for humanity to make critical progress in addressing climate change,” Riley Duren, chief executive officer of Carbon Mapper, said in the statement. “Our mission is to help fill gaps in the emerging global ecosystem of methane and CO2 monitoring systems by delivering data that’s timely, actionable and accessible for science-based decision making.”

Scientists are just beginning to pinpoint the biggest sources of methane, a greenhouse gas that’s about 80 times more potent in its first two decades in the atmosphere than CO2. At least a quarter of global warming is caused by man-made methane emissions, according to the Environmental Defense Fund, a non-profit whose founders got the pesticide DDT banned in the U.S.

While green house gas observations from space can be affected by cloud cover, precipitation and varying light intensity, the ability to attribute leaks to individual polluters is getting closer as more satellites that offer greater precision and more frequent coverage are launched.

Emissions monitoring firm GHGSat Inc., which uses observations from its own satellites as well as publicly available data from the European Space Agency, said in February that it tracked leaks from at least eight natural gas pipelines and unlit flares in Turkmenistan that released as much as 10,000 kilograms of methane per hour.

EDF’s PermianMap project, which combines data from satellites and other ground-based observations to attribute and aggregate emissions by operator in one of the world’s most active fossil fuel basins, is a harbinger of the greater transparency. EDF plans to launch its own satellite to track methane emissions next year.

“We’re seeing an emergence of a global system of systems to track methane emissions that, if properly coordinated and sustained, could provide actionable data and improved awareness for companies, governments and civil society,” Carbon Mapper’s Duren said in an interview, referring to multiple efforts to track emissions from space.