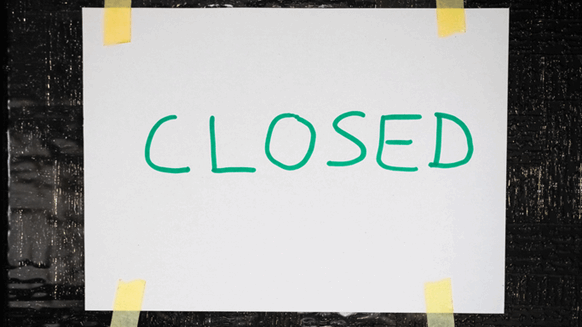 (Bloomberg) -- Sasol Ltd., the fuel and chemicals maker, shut its $13 billion Lake Charles Chemicals Project due to Hurricane Laura, which made landfall earlier Thursday on the U.S. Gulf Coast.

“Given Hurricane Laura’s forecast path,” Sasol is temporarily closing its facilities at Lake Charles, Louisiana, as well as Greens Bayou and Winnie, Texas, a spokesman for the company said. The Houston Wickchester office will also close.

Any damage or delay at Lake Charles caused by the storm will put pressure on Sasol, which has already suffered mismanagement and other issues at the expansion project. Approved in 2014 at an estimated cost of $8.1 billion, the various setbacks have increased the price to $12.9 billion. The natural disaster also strikes as the company is in a process to sell a stake in the facility, the crown jewel in an accelerated asset disposal to pay down debt.

The project experienced construction delays in 2017 after heavy rain from Tropical Storm Harvey. Completion was within sight before a fire in January. The low-density polyethylene unit that was damaged as a result had been expected to be online by the end of October.

The company must now wait for the hurricane to clear before any potential damage can be assessed. “We will continue to monitor the situation and resume operations when it is safe to do so,” Sasol said.