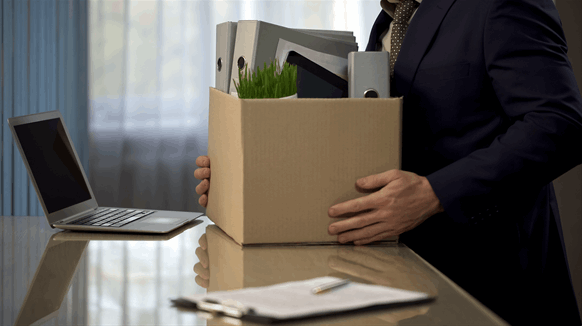 “In light of the current challenging price environment, we are reevaluating our 2020 capital plans with an emphasis on cost control and free cash flow generation,” Jonathan Frates, SandRidge’s Icahn-backed chairman of the board, said in the statement. “Our goal is to maintain our strong balance sheet and pursue only high return opportunities.”

The shares were little-changed in pre-market trading in New York. SandRidge had tumbled about 48 percent this year through Thursday.

To contact the editors responsible for this story:
Simon Casey at scasey4@bloomberg.net
Reg Gale