Saipem in Talks to Divest Its Drilling Business 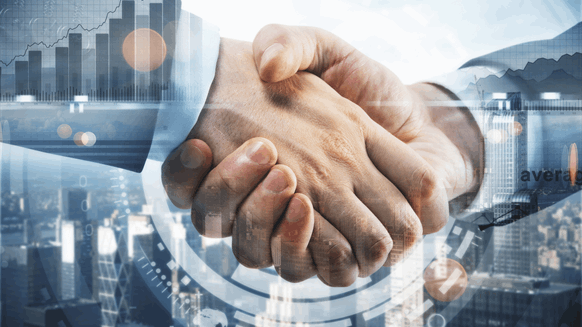 The flailing offshore division, which saw a 24 percent decline in revenue last year, could go to a competitor.

(Bloomberg) -- Italian oil field services firm Saipem SpA is in discussions to sell both its offshore and onshore drilling units in separate transactions that would slice off about a 10th of the company’s annual sales, according to people familiar with the matter.

The ailing offshore division, which suffered a 24 percent decline in revenue last year, could go to a competitor, the people said, who asked not to be identified because they weren’t authorized to speak about the talks. No final decisions have been made and Saipem may still decide to keep the assets, they said.

The people didn’t give values for the units. Each division earned about 500 million euros ($561 million) in sales last year.

The two units are core to Saipem’s balance sheet, accounting for about 11 percent of the company’s total revenue. The problems at the offshore drilling unit are mainly due to the inactivity of its Scarabeo 5 and 8 rigs and weak crude prices, the company has said. Chief Executive Officer Stefano Cao said last month he didn’t expect much improvement in 2019.

While the onshore drilling division is a steady element of the company’s financial performance, the oil field servicing sector has struggled to recover from crude’s crash in 2014. Since then, the industry’s primary customers, which are oil companies, have slashed budgets and negotiated cheaper contracts.