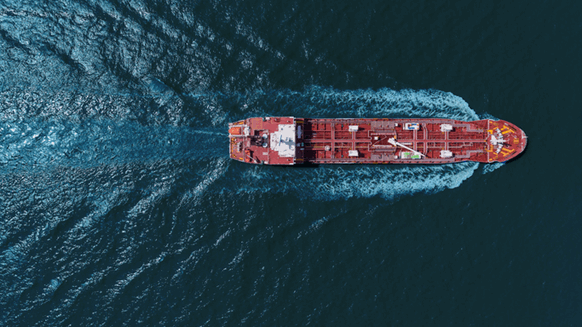 Five Greeks, two Filipinos and a Ukrainian were abducted by unidentified assailants from the Greek-flagged tanker 'Happy Lady'.

(Bloomberg) -- Five Greeks, two Filipinos and a Ukrainian were abducted by unidentified assailants from the Greek-flagged tanker ‘Happy Lady’ while the vessel was anchored two nautical miles from Limboh port in Cameroon.

The attack on the 28 crew-member ship took place in the early hours Tuesday, the Greek Shipping Ministry said in an emailed statement. The Happy Lady is a chemical/oil tanker with a carrying capacity of 51,390 tons and is owned by Athens-based Eastern Mediterranean Maritime Ltd, according to data compiled by Bloomberg.

“We’re doing everything needed for them to be released and returned home,” Greek Shipping Minister Yannis Plakiotakis said in a social media post. Greek Prime Minister Kyriakos Mitsotakis asked the minister to take what ever action necessary for the incident to be happily resolved.

A sixth Greek sailor was injured in the attack. Pirates abducted four crew members in November from another Greek-flagged oil tanker while the vessel was docked in the port of Lome in Togo.

The incident in Cameroon is being closely monitored by the Greek Foreign Ministry.

To contact the reporter on this story:
Sotiris Nikas in Athens at snikas@bloomberg.net

To contact the editors responsible for this story:
Chad Thomas at cthomas16@bloomberg.net
Paul Tugwell