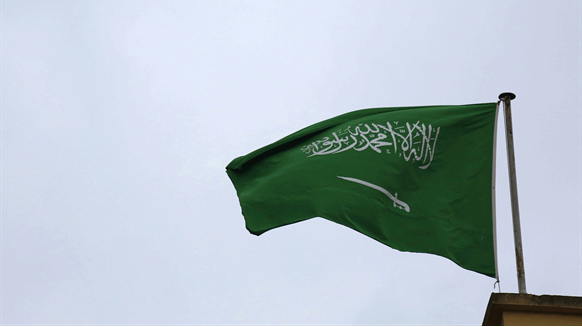 Saudi Arabia is establishing a facility on its eastern coast to capture carbon, as the world's biggest oil exporter looks to hit net zero by 2060.

Saudi Arabia is establishing a facility on its eastern coast to capture carbon, as the world’s biggest oil exporter seeks to reach its goal of neutralizing emissions by 2060.

“Don’t be very surprised if we achieve this net-zero before then,” Energy Minister Prince Abdulaziz bin Salman said in a speech on Thursday evening at the COP27 climate summit in Sharm el-Sheikh, Egypt. Neighboring United Arab Emirates and many European countries have set a target of 2050.

The Saudi center, at the port city of Jubail, will potentially be able to store up to 9 million tons of carbon dioxide a year by 2027. That’s equivalent to the emissions from about 2 million gasoline-powered passenger vehicles driven over a year.

The project is part of the kingdom’s plan to produce blue hydrogen, a gas seen as key to the energy transition since it produces no emissions when burned. Yet, it will need massive carbon capture and storage facilities to do this in a truly planet-friendly way.

State energy firm Saudi Aramco aims to become one of the world’s biggest exporters of blue hydrogen in the next decade.

Carbon capture can be controversial if the carbon, instead of being permanently stored, is later injected into oil wells to increase extraction rates. So-called enhanced oil recovery is common in the crude industry, including in Saudi Arabia.

Aramco aims to contribute around 6 million tons of carbon each year to the Jubail site, Chief Executive Officer Amin Nasser said at COP27. The remaining 3 million tons will come from other industrial sources, he said.