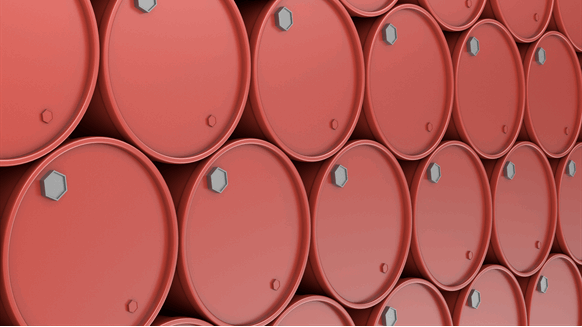 Russia's oil production reached a post-Soviet high last year even as it coordinated supply with the Organization of Petroleum Exporting Countries.

(Bloomberg) -- Russia’s oil production reached a post-Soviet high last year even as it coordinated supply with the Organization of Petroleum Exporting Countries.

During the first half of last year, Russian volumes were capped as part of an agreement with OPEC to support prices. But after the market rebounded, the producers rolled back their cuts, with Russia rapidly raising output to reach 11.45 million barrels a day in December.

“Russia was the clear winner” from that deal, said Dmitry Marinchenko, oil and gas director at Fitch Ratings. It got “billions of rubles in extra oil revenues -- and the country didn’t even sacrifice much of its crude production in return.”

Now that fresh cuts by the so-called OPEC+ coalition are planned for the first half of 2019 -- with Russia agreeing to remove 228,000 barrels a day -- the government aims to repeat that success, according to Marinchenko.

The country expects its total oil output to hold steady over the full year as producers recoup first-half losses in the latter part of the year, Energy Minister Alexander Novak said last week. Unlike his counterparts in OPEC, Novak currently sees no need to extend or deepen the agreed cuts, saying the effects of the deal on market balance will be visible as soon as January or February.

Even so, fears of a resurgent global glut -- fueled by America’s surprise waivers for buyers of Iranian oil and by booming U.S. production -- could make the cooperation less favorable for Russia this time around.

“OPEC and its allies will probably need to extend their output-cut deal beyond the first half,” Marinchenko said. “If they need to sacrifice some of their barrels for the sake of stability, they will do it.”