Russian Oil Sales to US on Steroids 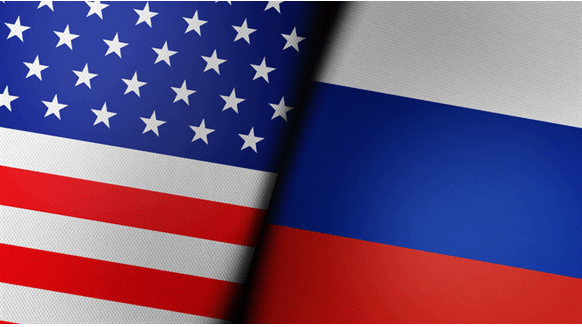 Petroleum exports from Russia to the U.S. are growing rapidly.

(Bloomberg) -- Petroleum exports from Russia to the U.S. are growing rapidly as the supplier takes advantage of lost deliveries from sanctions-hit Venezuela and supply cuts by OPEC members.

In the first half of May, 13 ships from Russia delivered almost 5 million barrels of crude and oil products, according to a report by Caracas Capital Markets managing partner Russ Dallen. More supplies are en route, with American refiners set to triple their monthly intake of Russian crude, the largest foreign producer outside of OPEC. "Lately, Russian shipments coming to the U.S. seem to be on steroids."

Through February, U.S. buyers received over 16 million barrels of crude and products, compared about 20 million for the same period last year. For all of 2018, shipments were about 137 million, according to EIA data.