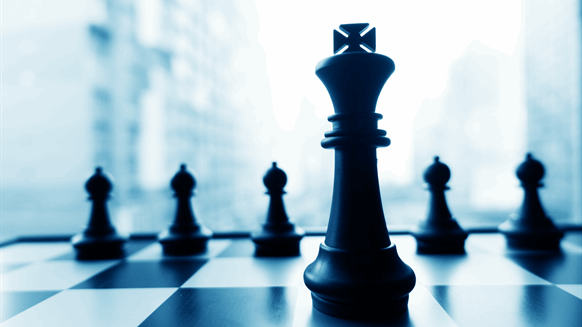 The consortium also includes funds from the Middle East whose names have not been disclosed.

The acquisition will strengthen China's foothold in Russia's energy industry amid a broader political and economical rapprochement between the two neighbours and Moscow's cooling ties with the West.

Kirill Dmitriev, head of RDIF, has said Schlumberger's deal is a separate matter.