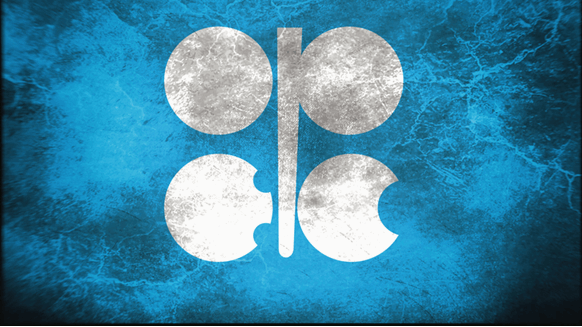 (Bloomberg) -- OPEC+ output cuts have stabilized the global oil market but can’t last forever, Russia said as uncertainty persists over the future of the agreement beyond March.

“Oil-production cuts can’t be eternal; we will gradually need to make a decision on exiting” the accord, Energy Minister Alexander Novak said in an interview with state television channel Rossiya24. As one of the architects of the OPEC+ deal, Russia’s view is key, though the nation’s oil producers have long pushed for a relaxation of output curbs.

Russia needs to defend its market share and let its oil companies develop new projects, Novak said. The minister didn’t specify when the country may decide to withdraw from the agreement, but said he expects to discuss the matter with his OPEC+ counterparts next year. Global oil demand may surge as soon as next summer, he said.

Russia, which helped to cement the original deal between the Organization of Petroleum Exporting Countries and its partners back in 2016, has shown this year that it’s getting weary of limiting supply. The nation has consistently failed to comply with its quota, overshooting its target for eight months so far in 2019, according to Bloomberg calculations based on official statistics.

That trend has continued in December, with Russia pumping 11.252 million barrels a day so far this month, about 62,000 a day above target, according to official data seen by Bloomberg.

The country has come up with various explanations for its lack of compliance -- from the limitations of a harsh climate to technical issues resulting from the Druzhba oil-contamination crisis. The nation’s largest oil producer, Rosneft PJSC, has criticized the OPEC+ deal, saying it serves the interests of Saudi Arabia -- the de facto leader of OPEC -- and the U.S.

In a revision to the deal in early December, Russia and its OPEC+ partners agreed to deepen their curbs in the first quarter of 2020 to 1.7 million barrels a day. Russia is set to enlarge its cuts by 70,000 barrels a day to about 300,000 a day.

Nevertheless, the nation requested that condensate be excluded from its target. Novak has denied that the change is a loophole allowing Russia to pump more oil and claim compliance. While Russia’s official statistics don’t provide a breakdown for crude and condensate, the Energy Ministry will regularly inform analysts, the media and OPEC about the composition of its output, Novak said.

OPEC+ will meet in early March to discuss options for future cooperation on supply.