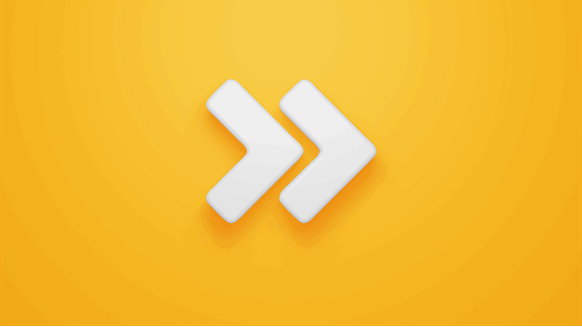 Russia increased oil production in July for the first time in three months, after more generous quotas were extended to the entire OPEC+ alliance.

(Bloomberg) -- Russia increased oil production in July for the first time in three months, after more generous quotas were extended to the entire OPEC+ alliance.

Producers pumped 44.24 million tons of crude and condensate last month, according to preliminary data from the Energy Ministry’s CDU-TEK unit. That’s about 10.46 million barrels a day, or 0.3% higher than in June, Bloomberg calculations show, based on a 7.33 barrels-per-ton conversion rate.

It’s difficult to assess Russia’s compliance with the output-cut deal between the Organization of Petroleum Exporting Countries and its allies, as CDU-TEK’s data don’t provide a breakdown between crude and condensate, which is excluded from the deal. If Russia produced the same level of condensate as in June -- about 900,000 barrels a day -- then daily crude-only output would be some 9.56 million barrels, slightly above its July quota of 9.495 million barrels.

Deputy Prime Minister Alexander Novak told reporters on Friday that the nation’s adherence to the deal would be about 100% in July.

Russia’s compliance increased to 96% in June from 94% in May and 91% in April, the International Energy Agency said in its latest monthly report. Planned maintenance led to a drop in June’s crude-only volumes, according to the IEA.