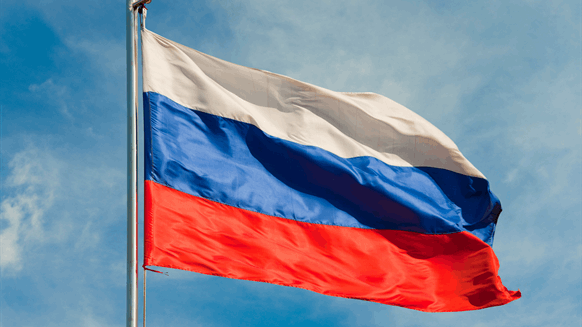 Russia may cut its oil production.

Russia may cut its oil production in response to the G-7 cap on the price of its crude, President Vladimir Putin said.

A decision on Moscow’s response will be announced in a presidential decree within the next several days, Putin told reporters in comments broadcast on state Rossiya 24 TV, providing no further details.

“I’m not saying now that this is a decision, but if necessary we’ll think about possible production cuts,” Putin said. “I have already said that we simply won’t sell oil to those countries” that participate in a price cap, he said.

After months of planning and negotiations, the biggest tranche of international sanctions on Russian oil took effect on Monday. The European Union banned most seaborne imports of the country’s crude oil, and the G-7 agreed that anyone wanting to access key services that the bloc provides — especially insurance — will have to pay less than $60 a barrel.

There are still enormous unanswered questions that will shape the impact of the measures on the oil market, including the depth of non-European insurance markets, the appetite of some tanker owners to participate in trade with Russia, and exactly how effective enforcement of the cap can be.

The price cap will not have any negative consequences on Russia’s revenue as the $60 a barrel threshold introduced by western countries “corresponds to the prices at which we sell today,” Putin said. “We already sell at about these prices, so don’t worry about the budget.”