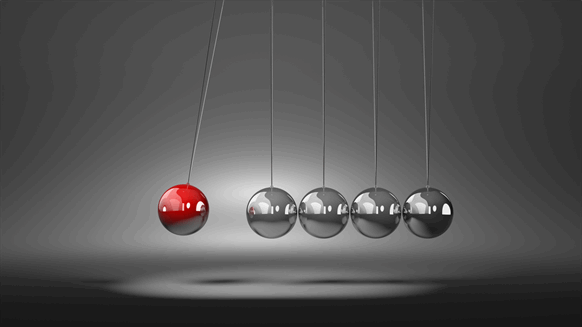 Russia's largest oil producer Rosneft has been able to recover its oil production of 70,000 barrels per day in just two days, Renaissance Capital wrote in a client note.

MOSCOW, June 1 (Reuters) - Russia's largest oil producer Rosneft has been able to recover its oil production of 70,000 barrels per day (bpd) in just two days, as it tested the possibility of global output curbs easing, Renaissance Capital wrote in a client note.

Rosneft accounts for about 40 percent of total oil output in Russia, which pledged to cut its output by 300,000 bpd from January 2017 as part of the global deal with the Organization of the Petroleum Exporting Countries.

Russian Deputy Energy Minister Pavel Sorokin told Reuters that Russia would be able to recover its oil output within a few months.

The current global deal on oil output cuts is valid until the end of the year. OPEC and non-OPEC oil ministers will gather in Vienna on June 22-23 to review the agreement.

Russia and the OPEC leader Saudi Arabia have signalled there could be a need to gradually boost oil production to prevent any supply shortages.

"Rosneft's management during the trip confirmed that the company's current spare production capacity stands at 120,000-150,000 bpd (due to OPEC+ restrictions), which is ahead of our own recent estimate of 100,000 bpd," they wrote in a note "According to Rosneft, it has been able to recover 70,000 bpd of oil production in just two days, with more near-term production upside likely to support its second quarter 2018 results, in our view."

Rosneft said it has been producing oil with in the quotas set by the OPEC+ deal. "That said, the company should be ready to possible changes in external environment," a spokesman added.