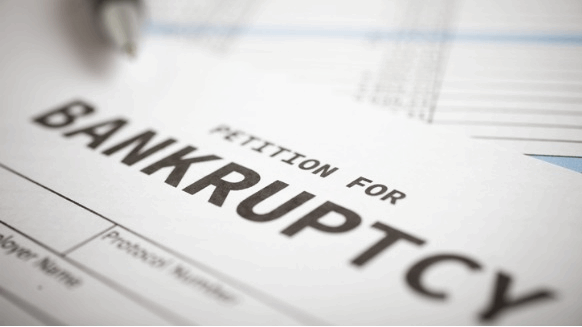 Rosehill Resources Inc. filed for bankruptcy protection after a plunge in oil prices forced the Permian shale explorer to seek a restructuring of its debt.

(Bloomberg) -- Rosehill Resources Inc. filed for bankruptcy protection after a plunge in oil prices forced the Permian shale explorer to seek a restructuring of its debt.

The company filed for Chapter 11 in U.S. Bankruptcy Court in South Texas. Rosehill said Monday in a statement that common shareholders will be wiped out. It has a $17.5 million secured debtor-in-possession loan facility and expects to continue operating during bankruptcy proceedings “without material disruption.”

Scores of U.S. shale companies have been struggling to stay afloat after years of spending borrowed money to expand production left them vulnerable to crude’s historic crash this year. As of last week, at least 27 American energy companies with liabilities over $50 million filed for bankruptcy this year, according to data compiled by Bloomberg.

Rosehill drills for crude mostly in the Delaware Basin portion on the western side of the Permian Basin. In March, when Saudi Arabia and Russia’s agreement to curb production collapsed just as the global pandemic destroyed demand, sending oil prices tumbling, Rosehill announced it was halting all drilling and fracking activity for 2020. The company said earlier this month it entered a restructuring agreement with certain lenders.

Closely held Tema Oil & Gas Co. is the majority shareholder in Rosehill, according to Monday’s statement. Rosehill shares fell 9% to 39 cents at 8:35 a.m. in New York in pre-market trading.

To contact the editors responsible for this story:
Simon Casey at scasey4@bloomberg.net;
Rick Green at rgreen18@bloomberg.net
Christine Buurma