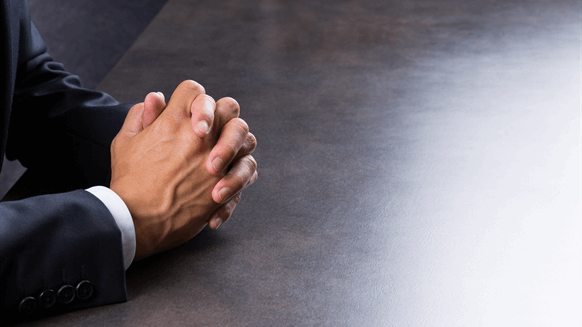 Indian billionaire Mukesh Ambani's Reliance Industries Ltd.'s talks to sell a minority stake in its refinery business to Saudi Arabian Oil Co. have stalled on differences over the deal's structure.

(Bloomberg) -- Indian billionaire Mukesh Ambani’s Reliance Industries Ltd.’s talks to sell a minority stake in its refinery business to Saudi Arabian Oil Co. have stalled on differences over the deal’s structure, people with knowledge of the matter said.

Aramco is concerned about Reliance’s proposal to shift some debt of the wider group to its refinery business ahead of the transaction, said the people, who asked not to be identified as the discussions are private. The Indian company is working on alternatives and negotiations could still resume and lead to a compromise in the coming months, the people said.

Reliance’s shares closed 0.5% lower at 1,273.55 rupees in Mumbai after falling as much as 1.6% earlier. A representative for Aramco declined to comment, while a representative for Reliance didn’t immediately respond to requests for comment.

Ambani, Asia’s richest man, has been selling assets -- from mobile-phone towers to energy assets -- to pare debt. His Mumbai-based company is looking to sell as much as 25% of its refinery and petrochemicals business in the deal that could fetch at least $10 billion, Bloomberg News reported in April. The sale would help pare the conglomerate’s obligations that have risen to about $42 billion, as it poured money into new sectors such as telecommunications.

Reliance’s debt increased 20% over the past year as it spent $36 billion to disrupt India’s wireless market with cheap data and free calls, forcing rivals to combine or exit.

Brookfield Asset Management Inc., last week, agreed to spend $3.7 billion to acquire a stake in an investment trust that will manage the mobile-phone tower business of Reliance. That transaction was the Canadian alternative asset manager’s second deal with Reliance.

Earlier this year, Brookfield agreed to buy a pipeline from Ambani for $1.9 billion, while in 2018, a Reliance unit sold its stake in some Eagle Ford Shale acreages in the U.S. to Sundance Energy Inc. for about $100 million.

Aramco is restarting preparations for a potential public offering, months after putting the planned listing on hold, people familiar with the matter said earlier this month. The oil giant recently held talks with a select group of investment banks to discuss the potential share sale, the people said.

--With assistance from P R Sanjai and Matthew Martin.

To contact the reporters on this story:
Saket Sundria in Singapore at ssundria@bloomberg.net;
Baiju Kalesh in Mumbai at bkalesh@bloomberg.net;
Archana Narayanan in Dubai at anarayanan16@bloomberg.net

To contact the editors responsible for this story:
Fion Li at fli59@bloomberg.net
Abhay Singh, Arijit Ghosh