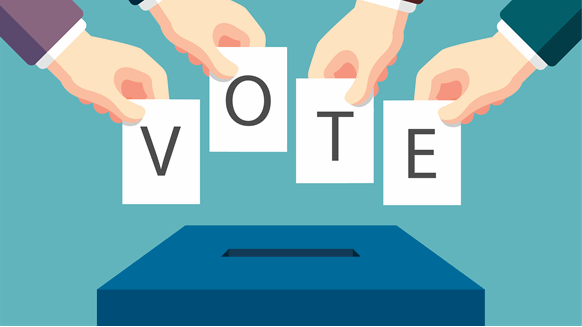 He expects a proposal for mandated production cuts is now dead a day before the state will vote on the measure.

(Bloomberg) -- A Texas regulator who had proposed mandating oil production cuts is now calling those efforts “dead” a day before the state was set to vote on the measure.

Texas Railroad Commissioner Ryan Sitton predicted in an interview on Bloomberg TV that curtailing production in a process known as “pro-rationing” would fail to get the support needed from the three-member agency.

“At this point we still are not ready to act, and so it’s too late, so there is no proposal to make,” Sitton said Monday. “I think that proration is now dead.”

Sitton had been the most outspoken member of the Texas Railroad Commission, the state’s chief energy regulator, when it came to advocating for production caps. Chairman Wayne Christian recently stated his opposition to cuts in an opinion piece for the Houston Chronicle, and Commissioner Christi Craddick had expressed numerous concerns during the most recent meeting.

John David LaRue  |  May 04, 2020
The Railroad Commission was created to cap oil production when the prolific East Texas Field sent prices to under 25 Cents per bbl in 1929. They are now more of a regulatory agency and consumer advocacy group. They will not do anything to help oil companies.