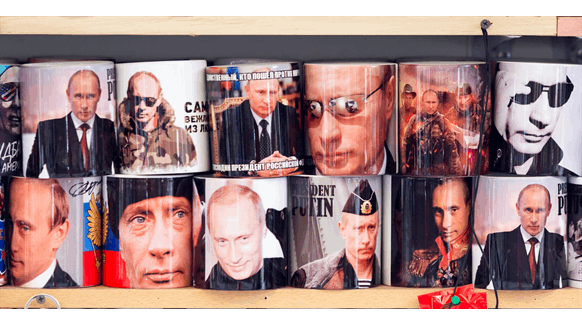 It's the latest sign the alliance could restrain crude output for longer.

Oil rose after Putin said he didn’t rule out a change of plan. Production cuts are due to be eased -- as part of a gradual tapering -- from January but the cartel has hinted it may change tack as demand falters amid a resurgent pandemic. Putin’s preference was to adhere to the current plan.

“We think there is no need to change anything now,” Putin said. “We don’t rule out that we may either keep the current restrictions on output, that we don’t lift them as soon as we have planned earlier.”

“If necessary, we can take a decision on further cuts. But so far we simply see no such need,” he said.

Russian Energy Minister Alexander Novak said on Tuesday it wasn’t time yet to decide -- changing his tone from just a week earlier when he said Russia wanted to stick to the plan. The Organization of Petroleum Exporting Countries and its allies have warned of a precarious outlook, and increasingly traders have signaled the market can’t absorb the extra barrels.