Putin Says OPEC+ Output Moves Not Targeted Against Anyone 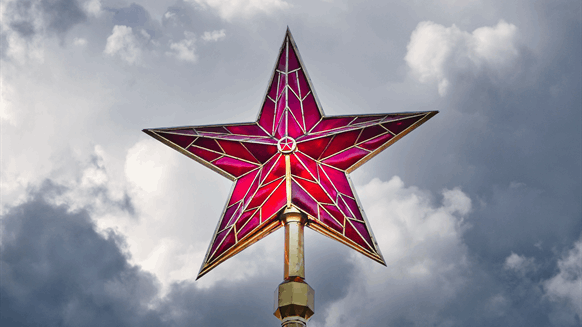 'Our actions, our decisions are not targeted against anyone'.

Decisions of the Organization of Petroleum Exporting Countries and its allies are designed to stabilize global energy markets and are not targeted against anyone, Russian President Vladimir Putin insisted.

The OPEC+ alliance, co-chaired by Russia and Saudi Arabia, last week agreed to cut its production by 2 million barrels a day, the biggest reduction since 2020. The decision was a sharp blow to US President Joe Biden, who has been seeking lower crude prices ahead of winter and voiced his disappointment at the move.

“Our actions, our decisions are not targeted against anyone, we are not planning to create issues for anyone,” Putin said at a televised meeting with UAE leader Sheikh Mohammed bin Zayed Al Nahyan. “Our actions are aimed at creating stability in the global energy markets.”

The OPEC+ cuts in force from November come as Russia’s invasion of Ukraine threatens energy supplies in the run-up to the winter peak demand season, prompting Western officials to accuse the Kremlin of weaponizing its natural resources. In condemnation of Russia’s military actions, the European Union has approved a new wave of energy sanctions to be enacted starting Dec. 5.

The sanctions incorporate a planned cap on the price of Russian oil, agreed by the Group of Seven industrialized nations in September, that is designed to curb the Kremlin’s ability to finance the war. Russia won’t deliver crude to countries that adhere to the cap and may cut its production accordingly, Deputy Prime Minister Alexander Novak told Bloomberg TV last week. Such a move could put a further squeeze on the global oil market, causing prices to surge higher.