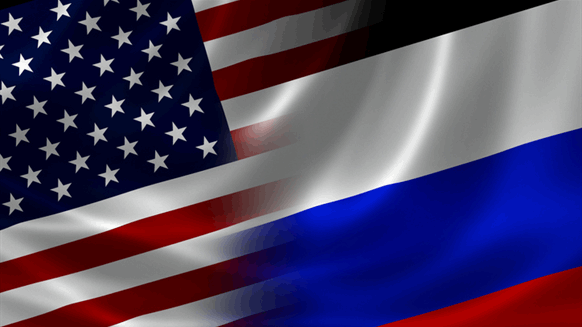 Vladimir Putin and Donald Trump discussed the OPEC+ deal just days before the producers' alliance meets to discuss the future of its output cuts.

(Bloomberg) -- Russia’s President Vladimir Putin and his U.S. counterpart Donald Trump discussed the OPEC+ deal, just days before the producers’ alliance meets to discuss the future of its output cuts.

“It has been stated that the multilateral agreement reached with active support of U.S. and Russian presidents has been leading to a gradual recovery of oil demand and price stabilization,” the Kremlin said in a statement Monday about the call.

The Organization of Petroleum Exporting Countries and its partners, including Russia, will meet this week or next to discuss whether to extend their current oil-production cuts, or allow them to taper from July 1. The U.S. did not formally join the deal, but Trump helped to broker it and the country’s production has dropped significantly as shale producers shut down wells due to low prices and weak demand.

The alliance has agreed to collectively curb output by a record 9.7 million barrels a day in May and June to offset the impact on oil demand of coronavirus lockdowns. Saudi Arabia and its Gulf allies, who have made additional voluntary supply cuts, favor maintaining the curbs at their deepest level for an extra one to three months, according to a delegate.

While crude prices have rallied recently due in part to a stronger-than-expected rebound in demand, the global oil market is vulnerable to the risk of a second wave of coronavirus infections. Also, at about $35 a barrel, prices are below what most OPEC+ countries need to cover planned government spending.

--With assistance from Ilya Arkhipov.

To contact the reporter on this story:
Dina Khrennikova in Moscow at dkhrennikova@bloomberg.net

To contact the editors responsible for this story:
James Herron at jherron9@bloomberg.net
Scott Rose