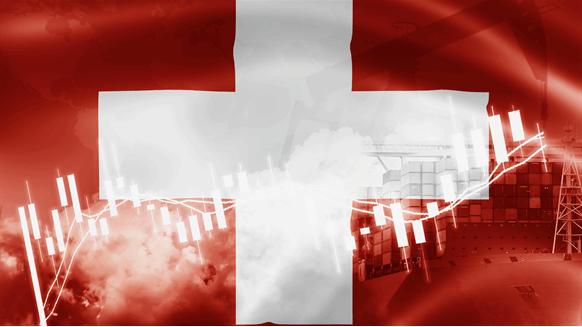 Switzerland's commodity traders are crying foul over a widely supported proposal that would make them liable for lapses on human rights and environmental standards abroad.

(Bloomberg) --Switzerland’s commodity traders are crying foul over a widely supported proposal that would make them liable for lapses on human rights and environmental standards abroad.

Swiss-based companies, like Glencore Plc, or those with major operations in the country, could be taken to court by aggrieved foreign parties, if the “Responsible Business Initiative” passes on Nov. 29.

An initial poll by gfs.bern for broadcaster SRG published on Friday found there is broad backing for the measure.

“You can sue a company and then it’s the company that has to prove its innocence” by showing it exercised all due diligence, she said.

The Swiss government also opposes the initiative, saying it will make companies liable for foreign subsidiaries and suppliers. Bern offered a moderate counterproposal that will establish a reporting requirement for publicly owned companies and large financial institutions, but won’t allow them to be taken to court in Switzerland.

The STSA says it supports the counterproposal.

Worryingly for Switzerland’s business sector, the corporate responsibility initiative is the latest in a string of plebiscites -- including a reform of the tax code and limits on executive compensation -- that risk lessening the country’s appeal as a base.

Swiss-based commodity traders handle about a third of the global oil trade, including an estimated 75% of Russian oil. They’re a key pillar of the local economy, generating 35,000 jobs and a big chunk of budgets in Geneva and Zug, according to the STSA.

Supporters want to promote ethical business and point to cases such as: