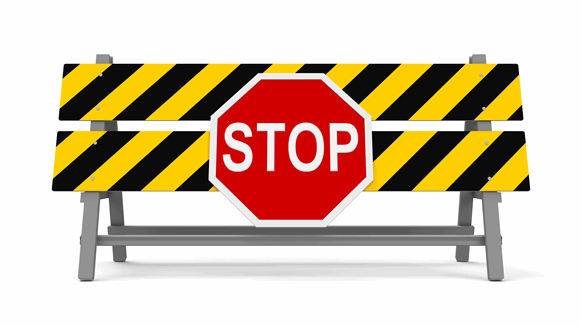 The production vessel at Tullow's flagship Jubilee oilfield off Ghana's west coast will shut down next week for 21 days while it undergoes repairs, the country's power utilities said.

ACCRA, May 21 (Reuters) - The production vessel at Tullow's flagship Jubilee oilfield off Ghana's west coast will shut down next week for 21 days while it undergoes repairs, the country's power utilities said on Monday.

The planned shutdown next Monday of the Kwame Nkrumah production vessel, which currently produces both oil and gas, will result in a cut to offshore gas supply, the companies said in a statement.

They said any loss of power generation would be offset by generating additional power from the eastern port of Tema area.

Tullow did not immediately respond to a request for comment.

The company originally identified damage to a turret bearing on the vessel in 2016 and has said it would need to shut down the vessel to fix it.

The West African country began oil production in late 2010 and currently produces around 180,000 barrels per day mainly from three main fields. Jubilee, which produces about 100,000 barrels of oil a day, also produces most of Ghana's gas for power generation.

Tullow controls over a third of the Jubilee field, whose other investors include Kosmos Energy, Anadarko, Ghana National Petroleum Corporation and Patro SA.