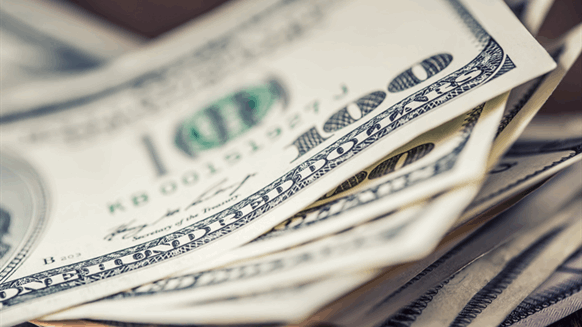 Just shy of $100 a barrel - that's the asking price for a type of crude that's become prized thanks to the scramble for cleaner-burning fuels.

(Bloomberg) -- Just shy of $100 a barrel -- that’s the asking price for a type of crude that’s become prized thanks to the scramble for cleaner-burning fuels.

Australia’s Santos Ltd this week is seeking to sell a cargo of March-loading Pyrenees, a dense and low-sulfur oil, at a premium of $32 a barrel or more above Dated Brent, according to traders taking part in the tender. While it hasn’t been sold at that level yet, it would be equivalent to about $100 a barrel given that the global physical benchmark is trading at about $65 a barrel.

Demand for so-called heavy-sweet oil like Pyrenees has surged in recent months due to cleaner global ship-fuel standards, known as IMO 2020, which took effect Jan. 1. The new rules have boosted the value of these crudes that are low in sulfur and also viscous, which makes them better for marine engines. Low-sulfur marine fuel, another IMO compliant type of oil, cost about $640 a ton this week in Singapore, the equivalent of about $95 a barrel.

Santos has a minority stake in the Pyrenees project, which it acquired via its 2018 purchase of Quadrant Energy. A spokesperson couldn’t be reached for comment outside normal business hours.

Pyrenees is also particularly valued because of its relative scarcity, with production of about 15,000 barrels a day pumped from fields off Western Australia, according to BHP Group Ltd, the majority owner and operator. A cargo to load this month was sold in November at more than $17 a barrel over Dated Brent. Another Australian heavy-sweet crude, Van Gogh, sold at a premium of as high as $19 to Dated Brent in December.

To contact the reporter on this story:
Serene Cheong in Singapore at scheong20@bloomberg.net

To contact the editors responsible for this story:
Serene Cheong at scheong20@bloomberg.net
Dan Murtaugh, Alexander Kwiatkowski