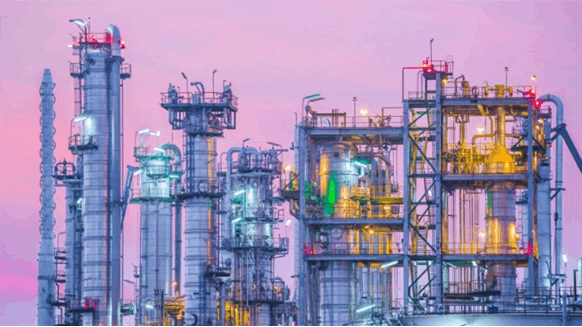 “In the long term, we forecast oil prices will gradually go up, this will lead to naphtha price going up too,” Cui said. “Ethane crackers will become more competitive than naphtha crackers when the oil price is high.”

To contact the editors responsible for this story:
Serene Cheong at scheong20@bloomberg.net
Dan Murtaugh