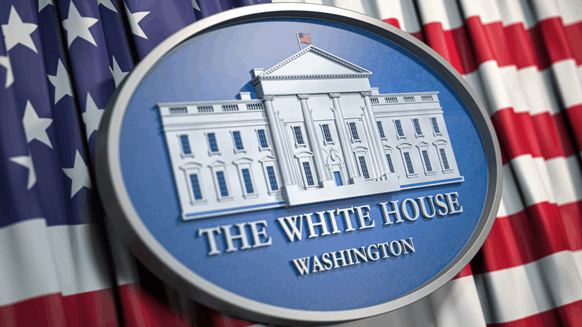 U.S. President Joe Biden is considering forcing the nation's fuel suppliers to keep a minimum level of inventory in tanks this winter.

US President Joe Biden is considering forcing the nation’s fuel suppliers to keep a minimum level of inventory in tanks this winter as a means of preventing heating oil shortages and keeping prices affordable. It may actually do the opposite.

Such a requirement would essentially sideline fuel supplies in the market today and divert them into tanks for safekeeping -- a shift that could create a demand surge in the short term and an ensuing spike in prices. “It would result in product that would typically be exported going into storage,” said Jason Gabelman, an analyst at Cowen & Co., driving up prices in the Northeast without bolstering supplies in the market.

There is this precedent: In July, pipeline operator Magellan Midstream Partners LP raised minimum inventory levels for fuel stored throughout its pipeline and terminal system in the US Midwest, sending wholesale diesel prices there soaring.

A federal mandate could touch off an even larger-scale rally. The East Coast has grown increasingly reliant over the years on fuel imports from Europe, especially Russia. And Russia’s war in Ukraine has limited those shipments. Meanwhile, the largest refinery in the East Coast is preparing to go into maintenance in the middle of the region’s heating demand season, which typically peaks in January and February.

While the measure may backfire in the short term, it could get the ball rolling to prepare for next winter, said Paul Horsnell, head of commodities research at Standard Chartered.

“Now might be a good time to start things moving through Congress.”