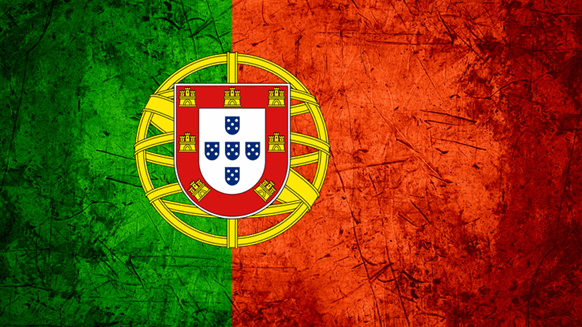 Portugal declared a civil order to ensure that truck drivers, who began a strike on Monday, deliver enough fuel to stop airports and gas stations from running dry.

(Bloomberg) -- Portugal declared a civil order to ensure that truck drivers, who began a strike on Monday, deliver enough fuel to stop airports and gas stations from running dry at the height of the country’s tourism season.

In the run-up to the strike, the government said truck drivers needed to supply gas stations with at least 50% of their fuel supplies. At 7:33 p.m. local time, about a third of Portugal’s almost 3,000 petrol stations were partially or totally out of fuel, according to Ja Nao Da Para Abastecer website, which tracks data on the number of gas pumps in Portugal.

“The government has no alternative but to resort to this civil order,” Tiago Antunes, secretary of state to the presidency of the council of ministers, said at a press conference after a cabinet meeting on Monday. The civil order is meant to ensure that enough fuel is delivered to the airport in Lisbon and gas stations in the south of the country, he said.

Portugal’s southern Algarve region, a popular European vacation destination, has been the most affected area by the strike, Prime Minister Antonio Costa said earlier on Monday. The truck drivers’ strike began at midnight on Monday to protest against low wages. Last week the government declared an "energy emergency" ahead of the strike.

A similar strike in April led to fuel shortages across the country. It ended four days later but talks about possible salary increases broke down, prompting unions to call this week’s strike for an indefinite period.

The protest takes place less than two months before a general election scheduled for Oct. 6, with the governing Socialist party ahead by 15.2 percentage points of the center-right Social Democrats, the main opposition party, according to a survey published on the website of TVI television channel on July 30. Costa said the upcoming elections would not limit his government’s authority.

“The government isn’t a hostage of the elections,” Costa said in comments broadcast by SIC Noticias television channel. “We will carry out duties as we should regardless of the electoral cost that those measures might have.”

To contact the reporter on this story:
Henrique Almeida in Lisbon at halmeida5@bloomberg.net

To contact the editors responsible for this story:
Joao Lima at jlima1@bloomberg.net
Giulia Camillo