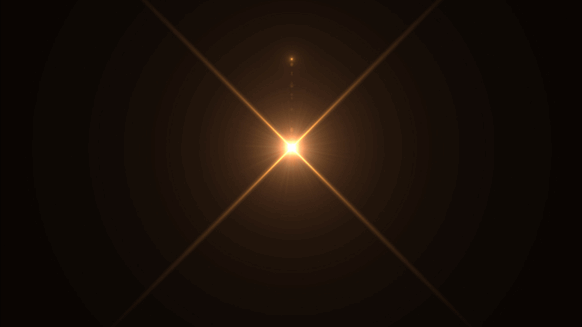 (Bloomberg) -- Canadian energy firms have quietly outperformed their U.S. counterparts this year and, even after the run, a chorus of positive outlooks on the sector to the north continues.

Canada’s energy index has risen about 12.7% in 2019 versus 5% for the comparable U.S. gauge, led by pipeline firms including TC Energy Corp. and Enbridge Inc., which have risen about 39% and 19% respectively. Meanwhile, the Permian Basin and U.S. shale boom has decelerated.

“The Canadian industry has been starved of capital for four years now,” Rafi Tahmazian, senior portfolio manager at Canoe Financial, said in an interview on BNN Bloomberg Thursday. He sees the U.S. just beginning to enter a phase that Canada was in, and thinks Canada’s industry is “on the edge of extreme profitability.”

As a result, at least one Wall Street bank has been vindicated in its call for oil-sands companies to outperform shale. Bank of America said earlier this year that shorter cycle projects have attracted investment in recent years, making U.S. shale a “victim of its own success” as production growth has continued while in Canada it’s moderated.

Meanwhile, Canaccord Genuity added Canadian Pipelines to one of its 2020 “contrarian investment themes.” The firm thinks that a lack of transportation options should allow pipeline operators to maintain pricing power. In a note to clients, strategist Martin Roberge also cited the pipelines’ defensive characteristics.

U.S. political risks and shale production concerns are additional reasons for a potential shift of funds back into Canadian energy stocks, according to Toronto-based investment bank Eight Capital. These trends are “helping to create a shift in tide which should put Canadian oil sands/heavy oil in favor over U.S. E&Ps,” the firm said.

Additional catalysts may come from the continued construction of the Trans Mountain pipeline and a decision on Enbridge’s Line 3 project. Enbridge recently said it needs to see “further clarity” on the regulatory and permitting process before making an assessment of when the U.S. segment can come online.

To contact the editors responsible for this story:
Brad Olesen at bolesen3@bloomberg.net
Scott Schnipper, Catherine Larkin