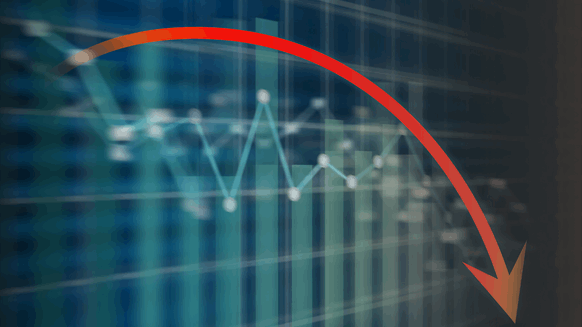 Canadian crude weakened after two critical oil pipelines remained partially shut amid an investigation into a possible leak in Missouri.

Heavy Western Canadian Select for March traded at $10.30 below the calendar average for West Texas Intermediate crude futures, compared with a $9.40 discount earlier Thursday, according to data from Net Energy Exchange. Prices weakened as shutdowns of TransCanada Corp.’s Keystone pipeline and Enbridge Inc.’s Platte line on Wednesday dragged on and threatened a pile-up of crude in Alberta.

The disruption comes as refiners seek alternative supplies of heavy crude on the U.S. Gulf Coast after sanctions on Venezuela effectively cut access to the country’s oil. Canada’s oil-sands crude serves as a similar substitute, but Alberta has struggled with pipeline bottlenecks that have forced rationing on export pipelines and prompted the province to impose mandatory production curtailments.

The 590,000 barrel-a-day Keystone line runs from Hardisty, Alberta to Cushing, Oklahoma, with a segment also connecting Steele City, Nebraska to Patoka, Illinois. The Steele City-to-Patoka segment is shut, according to TransCanada.

Keystone’s Hardisty-to-Steele City and Steele City-to-Cushing, Oklahoma segments are ramping up after resuming service Wednesday night, yet flows are still not back to full capacity, according to Ryan Saxton, an analyst at Genscape Inc. on Thursday.

On Thursday, TransCanada said it would cut the international joint spot rate on the Keystone line from Hardisty, Alberta, to Port Arthur and Houston by about $1 a barrel, according to a Federal Energy Regulatory Commission filing.

Enbridge restored service on a segment of the Platte pipeline running between Casper, Wyoming and Salisbury, Missouri, yet the remainder of the line downstream of Salisbury remains shut, according to Devin Hotzel, an Enbridge spokesman, on Thursday. The Platte pipeline transports as much as 164,000 barrels a day of crude from Casper to Guernsey and 145,000 barrels a day from Guernsey to Wood River, Illinois.