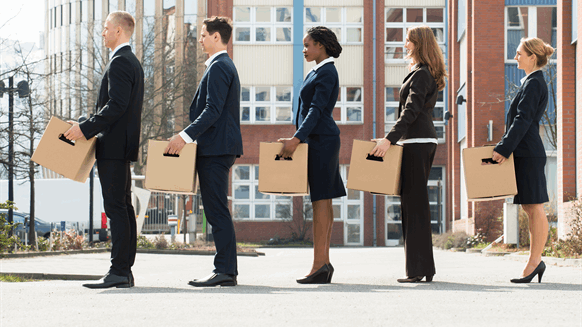 Pioneer's headcount has declined in four of the past five years and ended last year at its lowest since 2010.

Chief Executive Officer Scott Sheffield announced the personnel measures on Tuesday, a day after the explorer disclosed plans to sell or find joint-venture partners for some oil fields. The company also announced the divestiture of its entire South Texas portfolio in a deal that’ll trigger a pre-tax, non-cash loss of $550 million.

Sheffield, who resumed the CEO’s job earlier this year after Tim Dove’s abrupt departure from the company, told analysts during a conference call Tuesday that he was “surprised” the South Texas transaction had been negatively received. He also dismissed speculation he may be preparing Pioneer to be sold.

“I didn’t come back to sell the company,” Sheffield said.

Pioneer’s headcount has declined in four of the past five years and ended last year at its lowest since 2010, according to data compiled by Bloomberg.