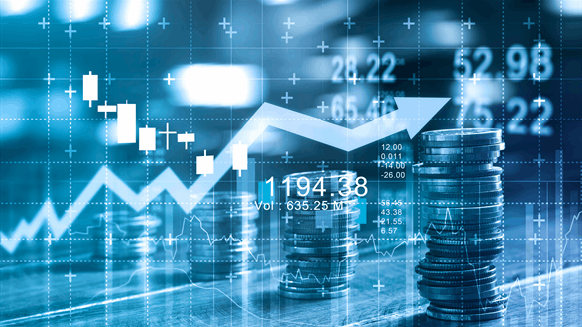 Petronas is looking to expand its core business portfolio and plans to pay the government a higher dividend than earlier promised, its CEO says.

The comments came as Petronas, as the company is known, reported a near doubling of profit in the second quarter, helped by higher oil prices.

After years of cautionary spending due to a weak energy market, Petronas is loosening its purse strings as oil and gas prices stabilise.

"We will endeavour to expand our core business portfolio while exploring opportunities to step out into speciality chemicals and new energy," Chief Executive Officer Wan Zulkiflee Wan Ariffin said at a press conference.

Petronas will continue to maintain a "prudent view on the outlook," he said.

The company, which is known to be conservative with its outlook, expects its full-year performance to be "satisfactory." Petronas is budgeting for an oil price of $66 per barrel for next year.

The higher dividend comes at a crucial time for the Malaysian government, which is relying more on Petronas - a significant contributor to government coffers and the country's largest employer - to offset a revenue shortfall from scrapping an unpopular consumption tax.

Petronas is the sole manager of Malaysia's oil and gas reserves, and is the world's third-biggest LNG exporter after Qatar and Australia.

As oil prices plunged, Petronas said in 2016 that it would slash spending by 50 billion ringgit in the following four years. But it has been making new investments in recent months in Mexico, Senegal and Canada.

The company's upstream CEO Anuar Taib said there will be a modest increase in activity in Malaysia.

Production volume for the first half of the year rose to 2.383 million barrels of oil equivalent (mmboe) per day from 2.342 mmboe per day in the same period last year.