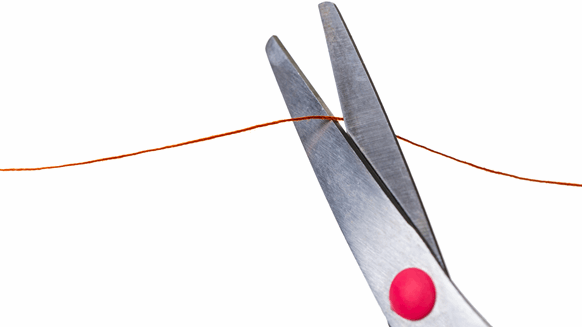 Petrochina is trying to reduce the impact of import tariffs on US petrochemicals imposed by Beijing earlier this month.

His comment comes after Beijing imposed additional duties on $16 billion of goods imported from the United States, including plastics and rubber, on Aug. 23, amid an escalating trade dispute between the world's two largest economies. The two countries also introduced tariffs on $34 billion of each other's goods in July.

He described the impact from the tariffs as "not negligible" but did not say what measures the company was taking to mitigate the effects.

Full-year capital expenditure will be 233 billion yuan ($34.11 billion), according to the presentation.

Zhang said natural gas output is expected to rise by 4 percent in 2018 and by 4 percent to 5 percent each year for the following years.

Earlier, the company reported its best quarterly profit since the second quarter of 2015, boosted by higher oil prices.