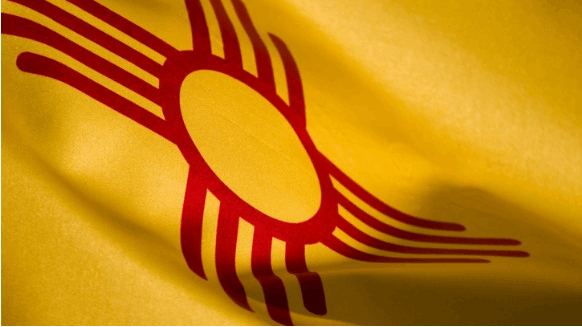 New Mexico officials claim they are not trying to stifle the industry.
123

Russell Berryman  |  September 01, 2019
Make no mistake about it. These people are liars. The Energy Transition Act they passed eliminates fossil fuels as a source of energy. They are so deluded they think they will power New Mexico with solar panels and wind turbines but have no means to store energy when this intermittent energy source is not producing energy. But they don't care. They are so ideological wed to this premise they can't admit they are wrong. People in New Mexico will be subject to power outages and higher prices. A truly sad day for New Mexico.