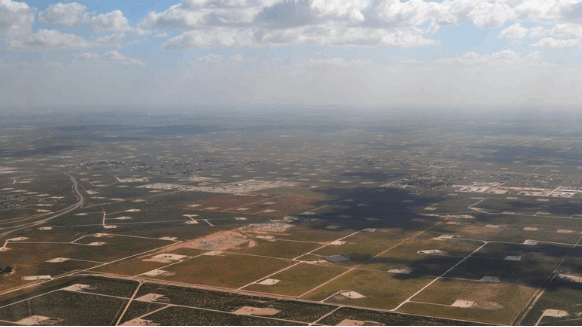 America's most prolific shale drillers are accepting a fate once anathema to an industry obsessed with growth.

(Bloomberg) -- America’s most prolific shale drillers are accepting a fate once anathema to an industry obsessed with growth: drilling just to ward off production drops.

The pandemic and subsequent plunge in crude prices has forced U.S. crude explorers to scrap plans to expand supplies amid investor skepticism toward the shale business model. For some of the biggest names in the Permian, that’s meant vowing restraint as long as oil lingers at levels too poor to justify a new boom.

“Certainly we’re not seeing any signals that growth is needed,” Travis Stice, chief executive officer Diamondback Energy Inc., said during a conference call on Tuesday. “Growth in today’s world is pretty much off the table.”

Centennial Resource Development Inc. declined on Tuesday to provide 2021 production guidance. In the fourth quarter, the explorer plans to employ just a single rig, a signal of little growth going into next year.

Drillers are focusing shrunken capital budgets on minimizing the steep output declines unique to shale wells, which start out as gushers before quickly declining to trickles. In a handful of cases, spending has been cut so dramatically that executives expect to generate positive cash flow despite enduring the most tumultuous year since the start of the U.S. shale boom.

“For most of my career, we would reinvest all our cash flow and then show our success by how much we could grow our production,” Concho CEO Tim Leach said last week. “Well, that’s not how it’s going to work in the future.”

A moderation in growth had been anticipated as years of heavy borrowing took a toll on balance sheets and investors blanched at weak or non-existent returns. Supermajors Exxon Mobil Corp. and Chevron Corp. were expected to pick up the slack via ambitious growth plans to pump 1 million Permian barrels a day each by the middle of the decade.

But the pandemic threw all prognostications into disarray. Chevron is forecasting a 7% decline in its Permian production next year. Although Exxon didn’t provide a production outlook when it disclosed quarter results last week, the company indicated that its daily Permian output wouldn’t increase much beyond the current 345,000 barrels.

The scale of their pullback can be seen in the rig count. A year ago, the two supermajors were running about 70 rigs in the Permian. By the end of this year, that may fall to 14, according to executives from both companies.

“Obviously some level of growth versus the broader market is probably desirable,” Bank of America analyst Doug Leggate said during Concho’s second-quarter earnings call. “Just not 20%, 25%, 30%.”