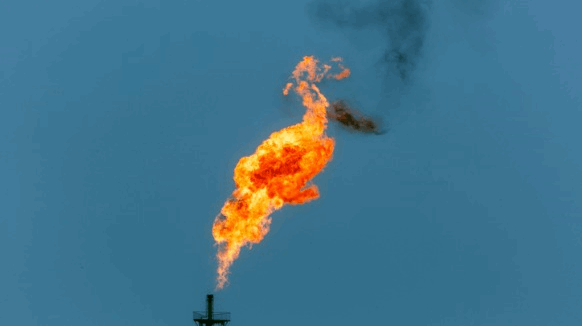 Industry advocates say methane-emissions intensity in the Permian is not as bad as it looks.
Tweet