Pemex to Use Banks to Help Refinance $5B of Debt 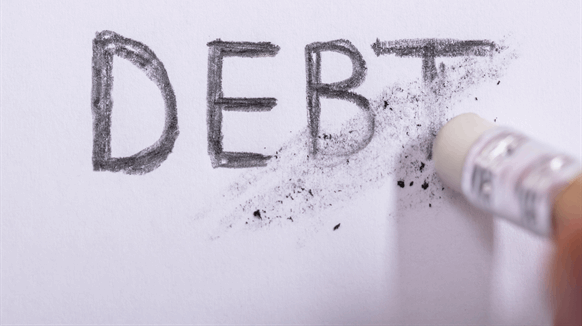 Petroleos Mexicanos has lined up banks to help refinance at least $5 billion of bonds with longer-maturity debt as it works to bolster cash flow and boost oil production.

(Bloomberg) -- Petroleos Mexicanos has lined up banks to help refinance at least $5 billion of bonds with longer-maturity debt as it works to bolster cash flow and boost oil production, according to people familiar with the matter.

JPMorgan Chase & Co., Goldman Sachs Group Inc. and Bank of America Corp. are among the banks leading the operation, according to two of the people. The Mexican government may provide the state-owned oil company with a short-term loan or cash infusion to facilitate the transaction, one person said.

Pemex has said that it wouldn’t increase net debt this year or next, but the global drop in interest rates over the past few months has opened an attractive window for refinancing. The company, teetering on the edge of a junk credit rating, is the most indebted major oil producer with more than $100 billion in liabilities.

It had $14.6 billion of debt coming due over the next 12 months, according to its second-quarter report.

This year, government aid for Pemex has amounted to about $4.5 billion – including a $1.3 billion cash infusion, $1.5 billion in tax relief and $1.8 billion in pension notes payouts. Pemex will also get 86 billion pesos ($4.4 billion) next year, including tax breaks and a 46-billion-peso capitalization, according to the budget plan sent to Congress on Sunday evening.

Pemex’s bonds were downgraded to junk by Fitch Ratings Inc. in June. Oil production has fallen every year for the past 14 years and is less than half of what it once was, canceling out some of the benefits of lower taxes announced by the government this year.

--With assistance from Pablo Gonzalez and Justin Villamil.

To contact the editors responsible for this story:
Daniel Cancel at dcancel@bloomberg.net;
Carlos Manuel Rodriguez at carlosmr@bloomberg.net
Brendan Walsh