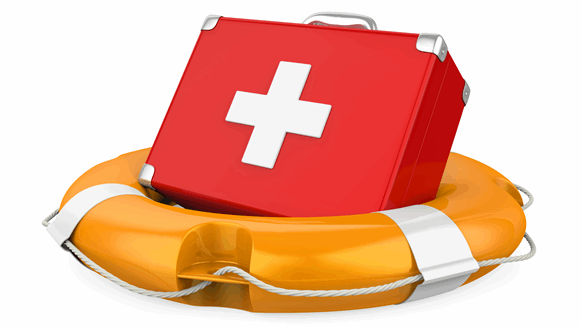 Employees are being urged to send a pre-written wish list to Congress members.

In a sign of how important the appeal is to Chief Executive Officer Vicki Hollub, employees are being urged to send a pre-written wish list to Congress members. Among other things, the company wants the government to “provide liquidity to the energy industry through this period of unprecedented demand destruction and unsustainable pricing until normal economic conditions return.”

The letter, linked in an internal email dated April 7 and seen by Bloomberg News, also encourages the Trump administration to negotiate with Saudi Arabia and end the kingdom’s price war with Russia. Lawmakers are asked to advocate for fair access for U.S. crude to Asian markets and to support buying oil for the nation’s Strategic Petroleum Reserve.

The email was sent the same day that Occidental appealed to the Texas Railroad Commission to reject mandated production cuts. Occidental said output caps, which have been strongly supported by some of the company’s smaller Permian rivals, would be “extremely short-sighted” and would interfere with contractual obligations.

“It is Occidental’s position that the surge in the supply of oil coupled with the decline in oil demand will resolve itself without state regulatory interference,” the company told the Railroad Commission, the state’s primary oil regulator.

The commission is set to hold a meeting next week to consider what would be the first production curtailments in almost half a century.

Occidental’s stock has been hit especially hard in the wake of crude’s historic meltdown as the coronavirus outbreak crushes demand and Saudi Arabia floods crude markets as part of a market-share battle with Russia.

Hollub has faced criticism over her decision last year to amass debt in order to beat Chevron Corp. in a bidding war for Anadarko Petroleum Corp. Occidental has seen its bonds fall to junk and has recently replaced its chief financial officer.

She joined other oil executives in a meeting last week with President Donald Trump. Prior to the gathering, there had been some expectation that Trump could bolster the chances of a deal between OPEC and its allies by committing the U.S. to some sort of supply curtailments. But the meeting ended without any public declaration of a plan to cut domestic output, with Trump saying it’s a free market and up to Saudi Arabia and Russia to solve their dispute.

“This letter lists the steps our government needs to take immediately,” Hollub said in the email to employees. “Now more than ever, we all need to inform our elected officials that inaction could result in long-lasting harm to the U.S. economy.”