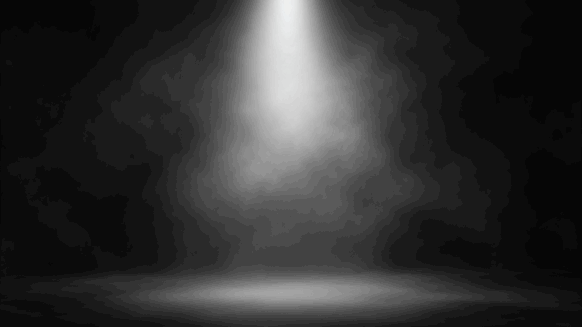 Alberta's OPEC-style oil production cut is working as planned, according to the Canadian province, but a dearth of timely crude-market data means traders don't really know what's going on.

(Bloomberg) -- Alberta’s OPEC-style oil production cut is working as planned, according to the Canadian province, but a dearth of timely crude-market data means traders don’t really know what’s going on.

Calls for a better system to inform the market about Canadian crude inventories, output and shipments are occupying center stage after local price volatility hit unprecedented levels as the country grapples with its worst-ever pipeline crunch.

Stephen Gordon, an economics professor at Laval University in Quebec, took to Twitter to express his frustration. His request to Natural Resources Canada for a spreadsheet of oil prices was politely denied because “the system we use does not provide this functionality,” the agency tweeted.

“This exemplifies the ‘can’t-do-won’t-do’ spirit that governs Ottawa’s approach to making public data available,” Gordon tweeted back. “This is *supremely* frustrating,” he had said in an earlier post.

Gordon is not alone. More than ever, traders and analysts would like to have a clear measure of whether Alberta’s output curtailment is succeeding in easing the province’s heavy-crude glut. As traders lack clarity, local price volatility has exceeded a previous record set during the financial crisis a decade ago.

“You are basically navigating in the dark at a time of tremendous change,” said Peter Tertzakian, executive director of the ARC Energy Research Institute in Calgary. “We need to have the data on a weekly basis, as in the U.S., but the last data point is November.”

Whereas in the U.S., weekly data on everything from inventories, to imports to refinery utilization is used by energy traders and analysts to predict the direction of the market, Canadians often wait several months for the same information.

They also have to sift through overlapping data collection, gaps in data collection, variations in methodologies, definitions, time periods and quality, among others issue, according to a 2017 Canadian Energy Research Institute report arguing for the establishment of a Canadian Energy Information Organization. The system hasn’t improved much since.

Since early October, Canadian heavy oil prices have surged from a $50 discount to West Texas Intermediate futures to less than $7 earlier this month, a price difference too small to cover transport to the U.S. Gulf Coast by rail or pipeline in some cases. The prices moved mostly after Alberta said early last month that producers would have to curtail production by 325,000 barrels a day in January and February to alleviate a glut that caused inventories to rise to 35 million barrels, about twice normal levels.

Alberta’s government was still “getting assessment of storage levels” but the cuts were working “much the way we had expected,” Premier Rachel Notley told reporters in Calgary last week.

Michal Moore, visiting professor at David R. Atkins Center for a Sustainable Future at Cornell University and a senior fellow at the University of Calgary, wrote a paper in 2012 advocating the creation of a Canadian energy information organization that would be similar to the Energy Information Administration in the U.S.

“Right now, there is a lot of volatility that they wouldn’t probably see if they had more reasonable forecasts,” Moore said by phone. “At the end of the day, it’s the kind of long-range tool that you really do want.”

Statistics Canada serves as the main data collection agency for the country but other agencies including the National Energy Board and Natural Resources Canada produce reports and forecasts on oil and gas activities, prices and production. In addition, provincial agencies such as the Alberta Energy Regulator produce their own reports.