OPEC To Discuss Compensating For Iranian Supply Drop After US Sanctions 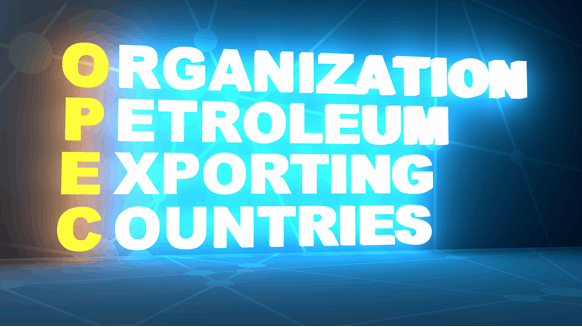 OPEC will discuss in December whether producers can compensate for a sudden drop in Iranian oil supply after US sanctions against Tehran start in November.

BAGHDAD, Aug 29 (Reuters) - OPEC will discuss in December whether producers can compensate for a sudden drop in Iranian oil supply after U.S sanctions against Tehran start in November, the head of Iraq's state-oil marketer SOMO, Alaa al-Yasiri, told Reuters on Wednesday.

Yasiri said a sudden drop in Iran oil exports will have a negative impact on prices and market fundamentals.

"A sudden drop in Iranian crude shipments from the market will cause big shortages and a negative impact on oil prices," he said, referring to a possible increase in prices.

"It's very difficult to predict what's going to happen in next OPEC meeting but producers must find ways to make up for Iranian crude that the market will lose."

"The major issue during next OPEC meeting will be are producers really ready to pump more oil to compensate Iran's share," he added.

Iraq has resumed crude shipments to Iran from its Kirkuk oil fields following a few days stoppage due to logistical issues, he said, adding that so far Iraq had only shipped 500,000 barrels and hopes to ship a total of 1 million before the November U.S. sanctions against Iran kick in.

SOMO is studying a request from Jordan to resume crude supplies of 10,000 to 15,000 barrels per day via trucks, Yasiri said, and the Jordanian energy minister is expected to visit Baghdad to finalise the deal.