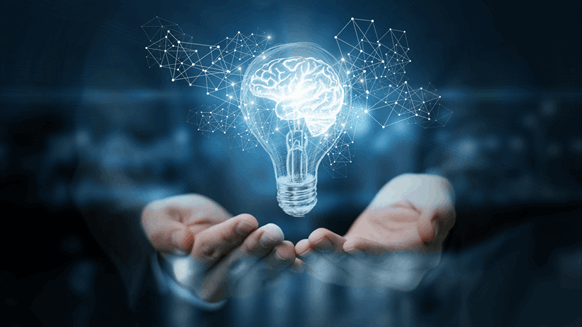 Given oil's plummet at the end of last year, OPEC's strategy to stabilize the market might look a bust - but it's still a winner where it matters most for the cartel's members.

(Bloomberg) -- Given oil’s plummet at the end of last year, OPEC’s strategy to stabilize the market might look a bust. But where it matters most for the cartel’s members -- petroleum revenues -- it’s still a winner.

Crude prices in London have sunk back to the same range when the group began production cuts in early 2017, of between $50 and $60 a barrel, as record U.S. oil output and shaky fuel demand counteract the group’s efforts. That’s below the levels most of its members need to balance government budgets.

But while the price slide may be an alarming sign for the Organization of Petroleum Exporting Countries, the strategy of output restraint has continued to deliver what matters most: higher revenues for their export-reliant economies.

The nominal value of the group’s crude production, based on the average price of a basket of OPEC crudes, surged by 33 percent last year, to $826 billion, according to Bloomberg calculations, as supply cuts from OPEC and its allies bolstered the average oil price. Actual revenues, based on the volume of crude exported, rather than the total amount produced, would of course be smaller.

Whether that success continues in 2019 is unclear. Prices have had a rocky start to the year on concerns that a slowing global economy will weaken demand just as a new flood of U.S. shale oil hits the market.

If the slump persists, the organization could -- as one key producer suggested -- double-down on the strategy by cutting output even further. Or it might consider whether it’s time to try a different approach, like returning to the strategy of pumping at full-tilt as in 2015 to 2016.

But staying the course may still be the best option. Even if prices don’t recover from current levels and OPEC maintains its cuts all year, it’s on track to earn more than during that earlier period.