OPEC Slashes Oil Output by Most Since 2020 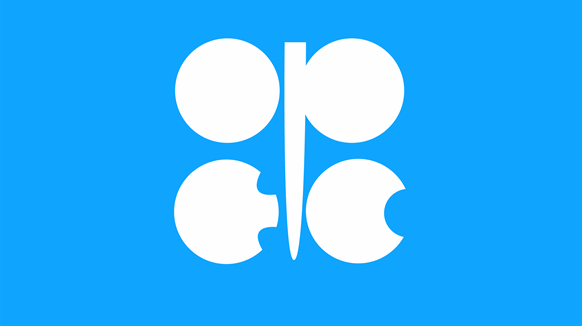 OPEC cut crude production by the most since 2020.

OPEC cut crude production by the most since 2020, fulfilling a new agreement aimed at stabilizing world oil markets.

Group leader Saudi Arabia led the reduction, lowering output by 470,000 barrels a day to 10.44 million a day, while substantial cutbacks were also implemented by its Persian Gulf neighbors, Kuwait and the United Arab Emirates.

The 23-nation OPEC+ alliance angered President Joe Biden when it announced the significant supply cut in October, with the US accusing Riyadh of endangering global growth and abetting coalition member Russia in its war against Ukraine. But world oil markets have since deteriorated, giving the kingdom and its partners a sense of vindication.

The group is expected to keep supplies unchanged when it holds discussions on Dec. 4 to calibrate production for January, delegates say. Members are waiting to gauge the impact of European Union sanctions, and a possible price cap, which take effect on Russian exports the following day.

OPEC+ delegates said earlier this week that deeper production cuts might be considered amid deteriorating demand in China, but the discussion has quietened with a recovery in world crude markets. Oil prices traded near $89 a barrel in London on Thursday, a level high enough to cover government spending in many OPEC+ nations.

The output reduction observed for November is the biggest made by the group since mid-2020, when it slashed production to offset a slump in demand during the Covid-19 pandemic.

The 10 OPEC members bound by quotas are pumping roughly 1 million barrels a day below their collective target for November, as many members -- particularly Angola and Nigeria -- suffer unplanned production losses due to inadequate investment and operational disruptions.

Their efforts may be undermined somewhat by increases elsewhere in the wider OPEC+ network.

Russian oil output -- including crude and condendate -- rose to an eight-month high of 10.9 million barrels a day in November, according to Bloomberg calculations based on data from the Energy Ministry’s CDU-TEK unit.

Meanwhile, output from Kazakhstan surged last month by 348,000 barrels a day to 1.89 million a day with the return of the giant Kashagan field, according to Bloomberg calculations from government data.

Bloomberg’s survey is based on ship-tracking data, information from officials and estimates from consultants including Kpler Ltd., Rystad Energy and Rapidan Energy Group.