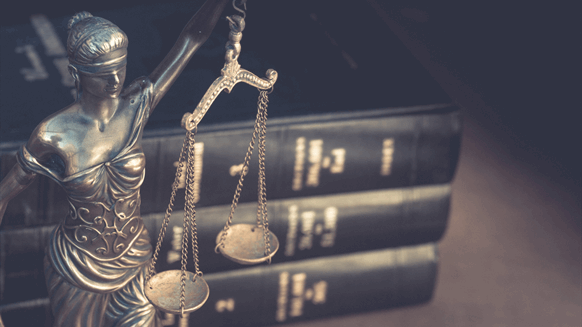 OPEC is consulting with lawyers to prepare a strategy to defend against proposed U.S. legislation that could open the cartel up to antitrust lawsuits, according to people familiar with the matter.

(Bloomberg) -- OPEC is consulting with lawyers to prepare a strategy to defend against proposed U.S. legislation that could open the cartel up to antitrust lawsuits, according to people familiar with the matter.

The organization’s legal team will hold talks in Vienna on Thursday with law firms including White & Case LLP about the “No Oil Producing and Exporting Cartels Act,” one of the people said, asking not to be identified because the information is not public. The cartel is seeking strategy recommendations for dealing with the NOPEC bill, which could allow the U.S. government to sue it for manipulating energy prices, the person said.

The planned meeting highlights the growing pressure on the Organization of Petroleum Exporting Countries from the world’s largest oil consumer. U.S. President Donald Trump has repeatedly criticized the group on Twitter, accusing it of inflating prices and urging it to increase production. The cartel has bowed to Trump’s will, pledging last month to add about 1 million barrels a day of crude to the market, yet lawmakers have continued to push NOPEC forward.

The House of Representatives introduced a version of the bill in May. The Senate earlier this week also brought up a draft of the legislation, which would amend the Sherman Antitrust Act of 1890. That’s the law used more than a century ago to break up the oil empire of John Rockefeller.

Congress has discussed various forms of NOPEC legislation since 2000, but both Presidents George W. Bush and Barack Obama threatened to use their veto power to prevent it becoming law. The risk for OPEC is that Trump could break with this precedent.

OPEC pumps about a third of the world’s crude, and the biggest of its 15 members is Saudi Arabia, one of America’s closest friends in the Middle East. While the group doesn’t target a specific oil price, it adds or removes supplies in the market and therefore can affect the cost of crude. Since January 2017, the group and allies including Russia have cut production by about 1.8 million barrels a day, helping to lift international prices to a three-year high of more than $80 a barrel in May.