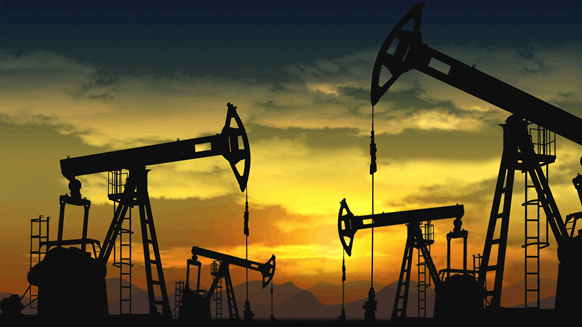 OPEC+ agreed to increase oil production gradually from May to July.

(Bloomberg) -- OPEC+ agreed to increase oil production gradually from May to July, responding to both internal and external pressure to supply more crude to the recovering global economy.

Saudi Arabia proposed the supply boost, which would include phasing out the kingdom’s voluntary extra 1 million barrel-a-day supply cut, delegates said, asking not to be named because the information wasn’t public.

The group’s video conference was still continuing on Thursday as ministers hammered out the final details of the accord, they said. The current plan is to boost output by 350,000 barrels a day in May, add the same volume again in June and increase by 440,000 barrels a day in July, delegates said.

At the start of this week, the Organization of Petroleum Exporting Countries and its allies had been widely expected to roll over their existing curbs into May. Yet Brent crude was little changed at $62.63 a barrel as of 4:29 p.m. in London.

With crude above $60 and gasoline retail costs fast rising, consumers including the U.S. and India have started to call on the OPEC+ alliance to keep prices under control, fearful that more expensive oil could add to inflationary pressures worldwide.

Although European oil consumption is weak as France, Germany and Italy extend or impose new lockdowns due to rising Covid-19 cases, fuel use is growing fast in America, where the vaccination campaign is progressing better than expected.

“We need to keep our finger on the market pulse and not allow an overheating or a significant deficit,” Russian Deputy Prime Minister Alexander Novak, whose country has been steadily increasing production this year, said at the opening session of the meeting. “Since we last talked, the situation has improved and the trend is positive.”