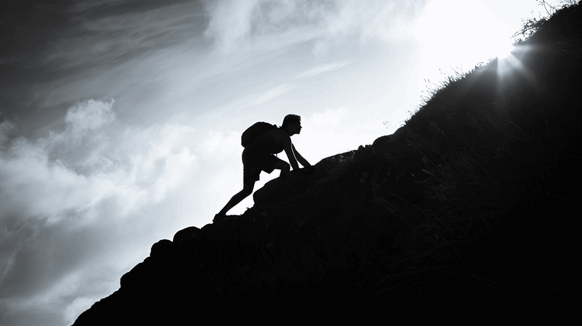 (Bloomberg) -- OPEC’s crude output increased last month as Saudi Arabia pumped near-record volumes to make good on a pledge to consumers that demand would be met.

The kingdom’s oil production grew by 230,000 barrels a day in July, to 10.65 million barrels per day. This is just shy of an all-time peak reached in 2016, according to a Bloomberg survey of analysts, oil companies and ship-tracking data.

Higher crude output from the Saudis, along with Nigeria and Iraq, pushed up total production from the Organization of Petroleum Exporting Countries by 300,000 barrels a day, offsetting losses from a spiraling economic collapse in Venezuela, political clashes in Libya and the onset of U.S. sanctions against Iran. The group’s 15 members, which now include Congo, collectively produced 32.6 million barrels per day.

Saudi Arabia’s production increase shows it’s delivering on promises to prevent prices from damaging the global economy after Brent crude reached a three-year high above $80 a barrel earlier this summer. The kingdom has been under acute pressure from President Donald Trump to open the taps as he chokes off exports from Saudi’s political rival, Iran.

When OPEC met in June, the organization agreed it had been cutting supplies excessively and should restore output to 100 percent of a target set in late 2016. With the production increases made since then, they’ve succeeded: compliance was at 104 percent in July.

However, the organization is bitterly divided on the interpretation of the June agreement.

While the Saudis and their Gulf allies said they would increase production to make up for countries unable to, Iran argues that they’re violating individual country targets and ultimately betraying the organization. Although the sanctions don’t officially take effect until November, Iran is already seeing customers flee as the U.S. imposes penalties on buyers after Trump quit a nuclear accord with the country.

The Saudi policy appears to be helping cool prices in the way sought by President Trump. U.S. crude futures slumped last month by the most in two years, and traded just around $68 a barrel on Wednesday on the New York Mercantile Exchange.

The survey shows Saudi Arabia’s output was below the 10.8 million barrels a day threshold that the kingdom was said to be indicating it would pump in July, suggesting demand for its oil isn’t as strong as initially expected.