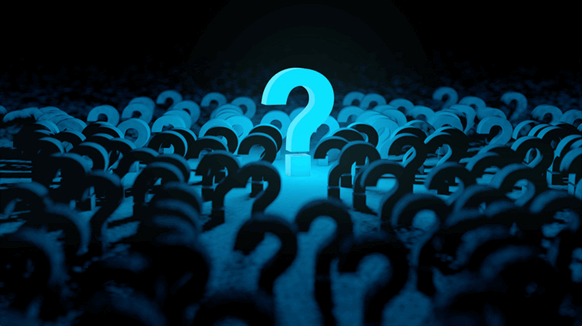 A meeting between OPEC and its allies this month was in doubt as Saudi Arabia and Russia drew a hard line over quota cheating by some nations.

(Bloomberg) -- A meeting between OPEC and its allies this month was in doubt as Saudi Arabia and Russia drew a hard line over quota cheating by some nations.

The two leaders of OPEC+ told other members that talks planned for early June to discuss extending record output cuts may not happen if countries including Iraq and Nigeria don’t make firm promises to implement their supply curbs, said people familiar with the matter.

Without any changes to the deal, the group is due to start easing its cuts from July. Oil erased gains in New York, trading at $36.79 a barrel as of 6:10 a.m. local time.

Four days after a proposal to bring forward the meeting to this Thursday was first floated, there was still no agreement on the date. And while a plan to extend output cuts by one month was gaining support, delegates said Saudi Arabia and Russia were seeking assurances that all members would comply with the cuts they have promised.

To contact the reporters on this story:
Javier Blas in London at jblas3@bloomberg.net;
Salma El Wardany in Cairo at selwardany@bloomberg.net

To contact the editors responsible for this story:
Will Kennedy at wkennedy3@bloomberg.net
Rakteem Katakey, James Herron