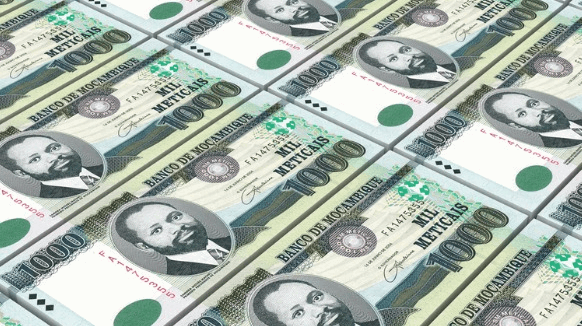 OPEC trimmed estimates for the amount of crude it will need to pump in the coming year.

(Bloomberg) -- OPEC trimmed estimates for the amount of crude it will need to pump in the coming year, days before ministers are due to assess the impact of supply curbs on world markets.

The Organization of Petroleum Exporting Countries downgraded supply forecasts as its rival producers in the U.S. weather the impact of low prices, and as the resurgent pandemic continues to weigh on global demand.

The crude-producer group and its allies are due to hold a monitoring meeting on Monday to consider whether unprecedented output cuts they’ve made this year are managing to keep the global market in balance.

The coalition, led by Saudi Arabia and Russia, is set to relax the curbs at the start of next year and restore some more supplies, but delegates are growing increasingly concerned about whether markets can absorb additional barrels.

Compared with last month’s report, the organization trimmed estimates for the supply it will need to provide this quarter by 900,000 barrels a day, to 27.46 million a day. An even bigger reduction was made in September. OPEC is pumping far below this level in order to implement the supply pact.

OPEC is anticipating a revival in its fortunes once the global market emerges from the pandemic.

In a long-term outlook published earlier this month, the group projected that it will gain market share by the time oil demand has recovered to pre-crisis levels in 2022. While U.S. drillers will also rebound, they’ll boost output at a slower rate than previously anticipated.

It’s a more optimistic viewpoint than that released on Tuesday by the International Energy Agency, which advises most major economies. The Paris-based IEA said that world oil demand won’t return to prior levels until 2023, and will hit a plateau around the end of the decade.