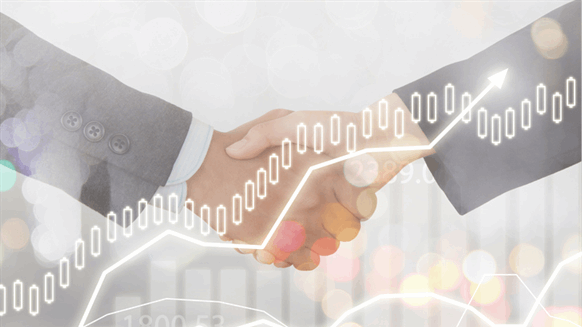 McDermott International Inc and Chicago Bridge and Iron NV (CB&I) said they would combine to create a new company.

Dec 18 (Reuters) - Oil-focused construction and engineering firms McDermott International Inc and Chicago Bridge and Iron NV (CB&I) said they would combine to create a new company that would offer a range of services from engineering to procurement.

McDermott's shareholders will own about 53 percent and CB&I investors the rest of the combined company, which will have pro-forma annual revenue of about $10 billion, the companies said on Monday.

The estimated enterprise value of the all-stock transaction is about $6 billion, based on McDermott's Friday close, the companies said.

McDermott primarily focuses on offshore operations, while CB&I's strength is in onshore projects.

McDermott's Chief Executive David Dickson will head the new company that will be headquartered in Houston.

The transaction is expected to be completed in the second quarter of 2018.

(Reporting by Ahmed Farhatha in Bengaluru; Editing by Sriraj Kalluvila)