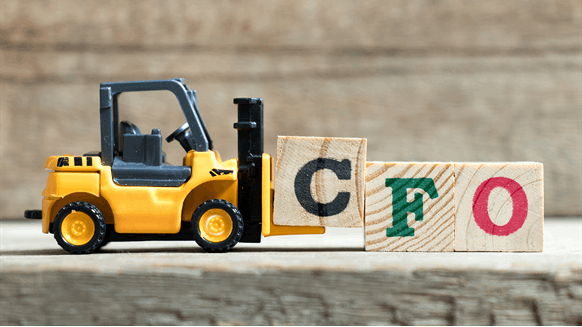 The hired hands of the oil patch are demanding a tighter rein from the CFO suite in order to survive lower oil prices.

(Bloomberg) -- The hired hands of the oil patch are demanding a tighter rein from the CFO suite in order to survive lower oil prices, according to Ducatus Partners.

The executive headhunting firm has fielded a 300% surge in searches for chief financial officers from oilfield-service clients this year as investors press the industry to do more with less, Jamie Ferguson, managing partner for the Americas, said Tuesday in a phone interview.

“Companies are coming to the realization that they need to do something differently,” he said. “They need to bring the CFO into the role of a strategic business partner rather than just the accounting, finance manager.”

Producers of oil and natural gas are feeling the pressure from investors to return more profits to shareholders. But the hunt for new CFOs is more intense among the companies providing services and equipment to those explorers because the margins there are much thinner, Ferguson said.

Oilfield service companies have been among the most beaten up in the industry since the worst crude crash in a generation kicked off five years ago. Now the downturn in shale drilling is so steep that contractors are taking the unprecedented step of scrapping entire fleets of fracking gear.

“Oilfield services companies have often relied on top-line growth that will take care of bottom-line profit,” Ferguson said. “The companies are struggling to define their strategy or show long-term shareholder value without reliance on increased oil prices.”

To contact the editors responsible for this story:
Simon Casey at scasey4@bloomberg.net
Christine Buurma, Carlos Caminada