Oil-Data Startup To Figure Out Untapped Reserves Worth 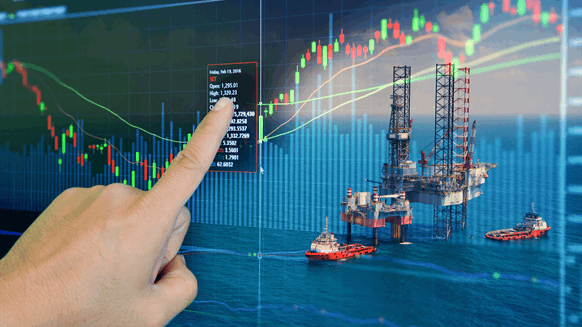 An oil-data startup backed by Palantir Technologies Inc. plans to figure out how much crude and natural gas reserves trapped underground are really worth.

An oil-data startup backed by Palantir Technologies Inc. co-founder Joe Lonsdale plans to help energy explorers, bankers and investors figure out how much crude and natural gas reserves trapped underground are really worth.

Zeno Technologies wants to replace the “patchwork of tools” oil executives and erstwhile investors currently rely on to do everything from assessing new discoveries to forecasting future cash flows from aging crude and gas fields, said Sealy Laidlaw, the Silicon Valley veteran who’s now chief executive officer of the Austin, Texas-based company. Mid-sized energy producers are the firm’s initial target because “they know they need to be tech forward but they’re not able to take on teams of data scientists and the tech stack that goes along with that.”

Zeno’s platform also can be used to “deconstruct” asset models and valuations based on data would-be sellers disclose in so-called data rooms, where hard numbers on oilfields and other assets for sale are shown to suitors, Sealy said.

Laidlaw joined Zeno earlier this year from investment firm Valor Equity Partners in Chicago after previous stints at Radius Intelligence and Salesforce.com. Zeno was founded in early 2020 with $5.5 million in seed money from Lonsdale’s 8VC, Echo Investment Capital and other unnamed investors.