Oil Up with Demand Recovery on Track 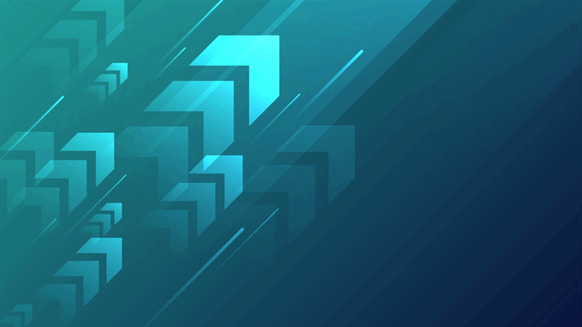 Oil was poised to resume a run of weekly gains on signs consumption is picking up as economies emerge from lockdowns, despite many countries still struggling to bring the coronavirus under control.

(Bloomberg) -- Oil was poised to resume a run of weekly gains on signs consumption is picking up as economies emerge from lockdowns, despite many countries still struggling to bring the coronavirus under control.

Futures in New York rose above $39 a barrel Friday and are up around 8% this week. Top trading houses Vitol SA and Trafigura Group said global oil demand is recovering rapidly from its nadir in April, with Trafigura estimating it’s at 90% of pre-virus levels. Gasoline futures in the U.S. moved into backwardation for the first time in three months on Thursday, a bullish signal that indicates supplies are tightening as the summer driving season gets underway.

A potential resurgence of the virus is clouding the long-term outlook, however. Traffic in Beijing has plunged as authorities battle a fresh outbreak, while some U.S. states including Texas are still seeing record increases in cases.

Oil is resuming its upward trend -- last week’s drop was the first since April -- as the demand recovery is matched by efforts to reduce supply. Iraq, OPEC’s habitual quota cheat, said it will implement its production cuts in full this month and agreed on the details of how to compensate for falling short of its target in May, according to delegates, after the group held a meeting Thursday.

“What’s become clear this week is that any second wave isn’t going to necessarily prompt governments to return to draconian lockdowns,” said Vandana Hari, founder of Vanda Insights in Singapore. “The market is quite reassured when it comes to tightening supply” from OPEC+, she said.

West Texas Intermediate for July delivery rose 1.2% to $39.32 a barrel on the New York Mercantile Exchange as of 7:19 a.m. in London after climbing 2.3% on Thursday. The U.S. benchmark crude has rallied around 11% so far in June after surging 88% in May.

Brent for August settlement advanced 1.2% to $42.00 a barrel on the ICE Futures Europe exchange after rising 2% on Thursday. The August contract was 6 cents more expensive than the September futures. The prompt spread moved into backwardation -- a market structure indicating supplies are tightening -- for the first time in more than three months on Thursday.

Apart from the virus, the other major threat to oil prices is suppliers resuming production too early. Oklahoma City-based Continental Resources Inc. said Thursday it will start bringing back some of its shut-in oil output next month, but will keep about 50% curtailed. The ability of U.S. shale to bounce back from the severe battering it has taken this year is overstated, Hari said.

To contact the reporters on this story:
Low De Wei in Singapore at dlow47@bloomberg.net;
James Thornhill in Sydney at jthornhill3@bloomberg.net