Oil Up On Weaker Dollar And Declining Stockpiles 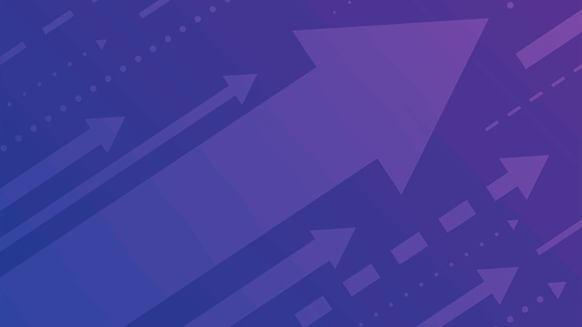 Oil extended gains, buoyed by a weaker dollar and a surprise drop in U.S. crude stockpiles.

(Bloomberg) -- Oil extended gains to trade near $39 a barrel in New York, buoyed by a weaker dollar and a surprise drop in U.S. crude stockpiles.

The IEA, however, warned on Tuesday that the outlook for global oil markets is “even more fragile” due to a resurgence of the virus. That followed similarly bearish calls this week from BP Plc, Trafigura Group and OPEC.

Oil’s rally from an April rout has stalled this month, with rising infections raising doubts about a sustained recovery in consumption, while supply has increased. An OPEC+ committee meets on Thursday to discuss if the group’s production curbs are enough to prevent a glut, with Trafigura this week predicting a surplus will return as demand stagnates.

“If the API forecast proves to be accurate and we see an additional decline in crude inventories, that should further aid the cause of oil bulls,” said Howie Lee, economist at Oversea Chinese Banking Corp. in Singapore. The market will also be watching the Federal Reserve meeting on Wednesday to gauge the extent of central bank support for the economy, he said.

OPEC and its allies may have to address the issue of compliance again at its gathering. The United Arab Emirates almost entirely disregarded its commitment to production quotas last month when it opened the taps even further, the IEA said in a report Tuesday.

Meanwhile, Vitol Group offered a starkly more bullish outlook than some of its rivals, saying oil inventories have been falling sharply and will continue to decline. Global stockpiles should drop by a further 250 million to 300 million barrels in the last four months of the year, Chief Executive Officer Russell Hardy said in an interview.